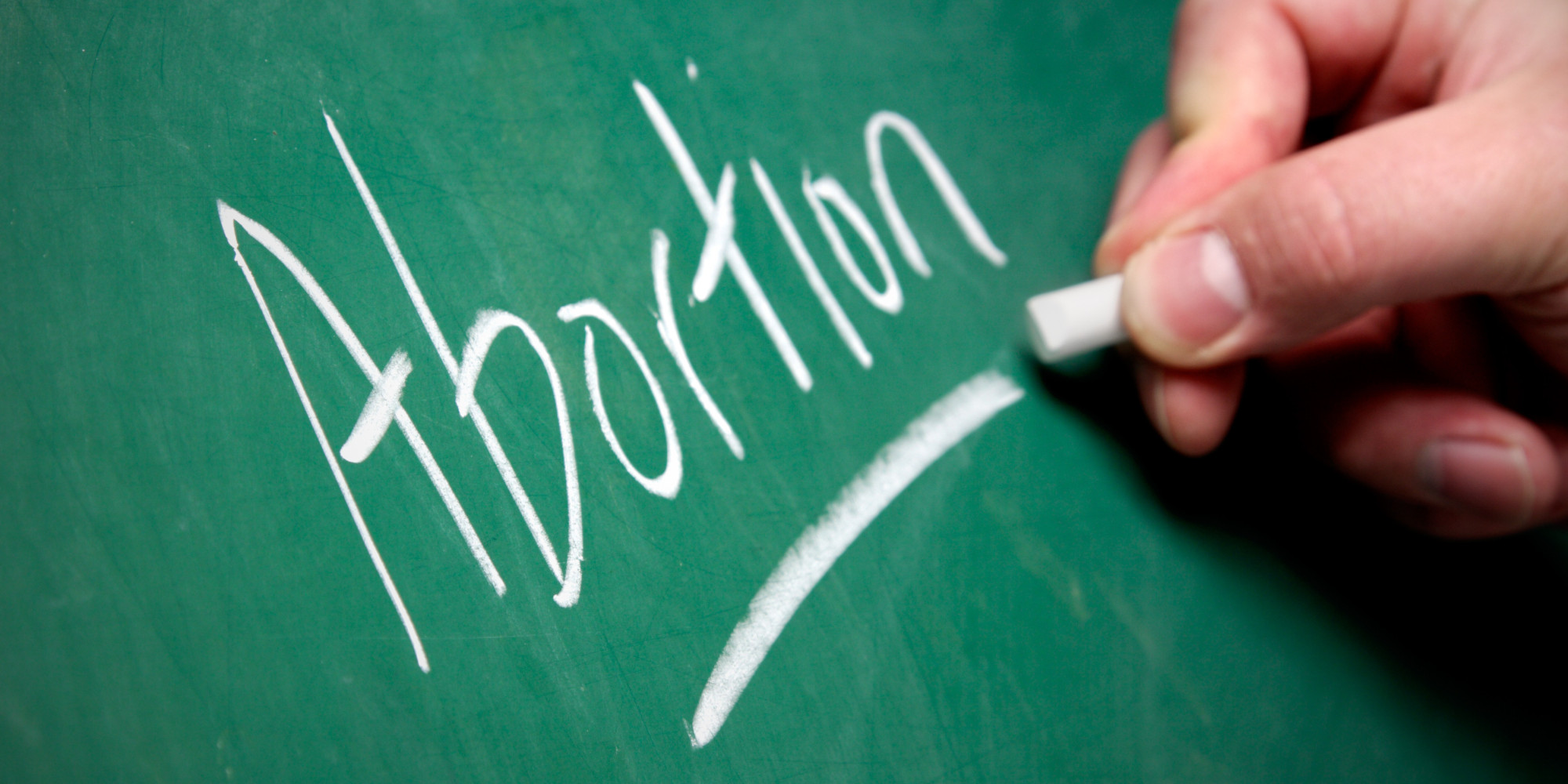 What exactly is an abortion? 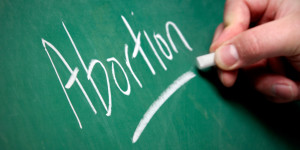 Abortion is the termination of a pregnancy, and can be achieved by various means.

The most common method used in the United States involves the physical removal of the fetus from the uterus by a physician using vacuum aspiration. This accounts for more than 90% of all abortions. However, the type of surgical abortion performed depends largely on how many weeks a woman has been carrying the fetus.

Medical abortion uses drugs to terminate pregnancy. Medical abortion has been available in Europe for a number of years and is now being offered in the United States at a few select sites.

What types of surgical abortion are performed early in a pregnancy?

According to the Planned Parenthood Federation, 89% of all abortions take place in the first trimester – the first three months of a pregnancy.

Very early-term abortions (up to seven weeks after the last menstrual period) can be performed by emptying the uterus with the suction of a syringe. The method is not always effective, because the embryo is very small and may be missed, but the technique carries a very low risk to the woman.

Early-term abortions – performed between 6 and 14 weeks after the last menstrual period – are generally done by a method called suction curettage. The cervix is cleaned, anesthetized, and dilated. A tube attached to a suction pump extracts the fetal tissue from the uterus. Then, a metal hook called a curette is used to scrape the walls of the uterus to make sure it is empty. When done properly, this method of abortion is nearly 100% effective and rarely causes complications.

What happens if a woman needs a second-trimester abortion?

Early second-trimester abortions require two steps. First, the cervix must become dilated (opened up); then, the uterus is evacuated. This method, known as D&E (dilation and evacuation), requires the insertion of special devices that cause the cervix to open up, a process that may take several hours. Some clinics may allow a woman to leave the clinic during this time. In either case, when the cervix is dilated, the woman returns to the clinic or hospital to have the uterus cleaned out with a suction curette and other instruments. This part of the procedure takes 10 to 20 minutes and can be performed up to the 24th week of pregnancy.

What about late-term abortions – when and how are they performed?

Abortion after the 24th week is quite rare, accounting for only one of every 10,000 cases, according to the Planned Parenthood Federation. Such abortions should be performed only when the mother is at risk or there is a problem with the fetus. For the majority of late-term abortions, a doctor will inject one of several solutions into the vagina or uterus to induce labor and cause a stillbirth. Alternately, some physicians employ a D&E method in which the cervix is dilated several times until the opening is wide enough to remove the fetus.

What are the risks of surgical abortion?

The widely used text, Contraceptive Technology (17th edition), states that “Legally induced abortion is safer than continuing a pregnancy to term.” Abortion performed prior to eight weeks results in death in only one case in 600,000. This figure rises to one in 17,000 for abortions performed between weeks 16 and 20, and one in 6,000 for abortions performed after week 21. By comparison, the risk of death from childbirth is 11 times higher than the risk of death from abortion.

According to the Alan Guttmacher Institute, fewer then 1% of all women who have abortions suffer major complications such as pelvic infection or hemorrhaging that require a blood transfusion. Nor is there evidence that suction currettage methods of abortion will hinder a woman’s ability to bear children in the future.

How many surgical abortions are performed every year in the United States?

Nearly one-third of all established pregnancies end in spontaneous abortion. Almost half of all unwanted pregnancies end in an abortion, which translates to more than 1.5 million abortions per year. Thirty-four million legal abortions were performed between 1973-1996. At current rates, 43% of American women will have had an abortion by the age of 45. Fifty-five percent of all women who have abortions are 25 years old or younger.

What is the procedure for medical abortion?

Medical abortion can be performed within the first six weeks of pregnancy with either of two drug combinations: methotrexate plus misoprostol or mifepristone plus misoprostol. The most well known abortion drug, the French-made RU-486, contains mifepristone, which inhibits the hormones that allow a pregnancy to continue. Methotrexate (an anticancer drug) works by disrupting fetal cell division.

As of November 2000, RU-486 was available in the United States through a wide range of medical professionals. Continuing political opposition to medical abortion may threaten its availability.