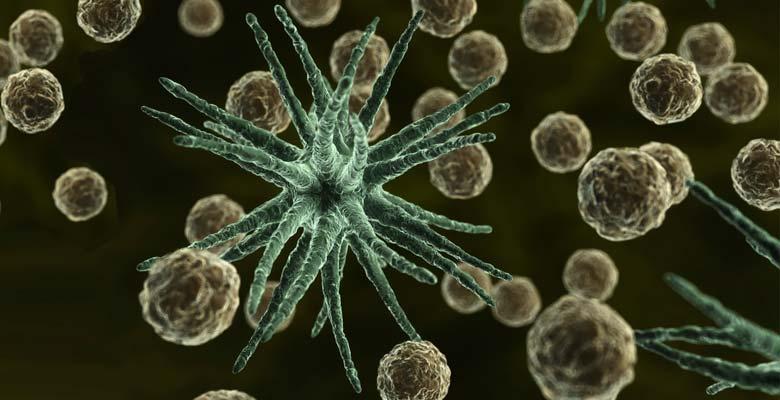 I’ve heard of chlamydia but don’t know anything about it. What is it? 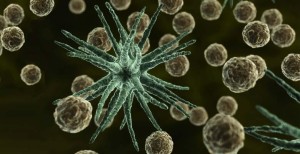 Chlamydia is a unique type of bacterium that attaches itself to healthy cells and draws on these cells for the elements necessary to grow and invade other cells. It does not belong to the group of bacteria that are normally found in the genital tract but is transmitted sexually through contact with secretions such as semen and vaginal fluids.

Chlamydia is found in 3 to 20% of men and women, depending on the population sampled. In up to 85% of women and 40% of men, chlamydial infection causes no symptoms. However, even when asymptomatic, chlamydia can result in serious long-term problems, principally damage to the female reproductive organs.

What kind of reproductive damage are we talking about?

Chlamydia is mainly implicated in damage to the fallopian tubes. This, in turn, can lead to infertility (defined as the inability to conceive after 12 months of trying). And because chlamydia is so common–with an estimated 4 milllion new cases each year–it’s considered one of the leading preventable causes of infertility.

Chlamydia also has been implicated in ectopic pregnancy–a pregnancy in which the fetus implants outside the uterus, usually in the fallopian tube. This is a potentially deadly medical condition that requires emergency care; it’s one of the leading causes of maternal death during pregnancy.

When chlamydia is symptomatic, what are we supposed to look for?

When symptoms are present, they usually include the following:
In women:

If chlamydia usually doesn’t cause symptoms in men or women, how does a person know he or she has it?

Today we have a number of excellent diagnostic tests that are quite accurate in detecting chlamydial infection, even when a person has no symptoms.

Increasingly, the preferred tests are those which are run on a sample of urine collected first thing in the morning. Chlamydia also can be grown in tissue culture or detected with less expensive tests, such as a smear that is stained and viewed under a microscope. In some cases, a blood test is used to detect evidence of past infection.

The availability of a urine test has created interest in widespread screening for this common but often asymptomatic infection. Urine tests can be used routinely to screen women who come in for an annual exam. Those who test positive can be treated and cured. Routine testing is recommended for all sexually active adolescents, as well as for women between the ages of 20 and 24 who have more than one sex partner.

How is chlamydia treated?

Treatment requires only a short course of antibiotics, taken orally. The treatment regimens recommended by the U.S. Centers for Disease Control and Prevention (CDC) include a single-dose option (azithromycin) or an antibiotic that’s taken twice daily for seven days (doxycycline). Either regimen will eliminate the infection within seven days in greater than 90% of patients.

What if I have a chlamydia infection I don’t know about? Should I – can I – be tested for this even if the exposure was years ago?

Chlamydia can hang around for years if it isn’t treated and can cause serious damage even when it’s asymptomatic. If you are seeing a doctor about a fertility issue, you should ask whether chlamydia screening has already been done. If it hasn’t, you can ask about getting a blood test that can tell you if you were infected in the past.

Can chlamydia be contracted through oral sex? If so, will the disease show up in the genital area?

Yes. Chlamydial infection of the mouth and throat can be contracted through oral sex, resulting in a sore throat and other symptoms. But this type of infection will not manifest itself in the genital area unless it is spread to the genitals through sexual contact. In addition, chlamydia in the mouth or throat is much less common than genital infection.