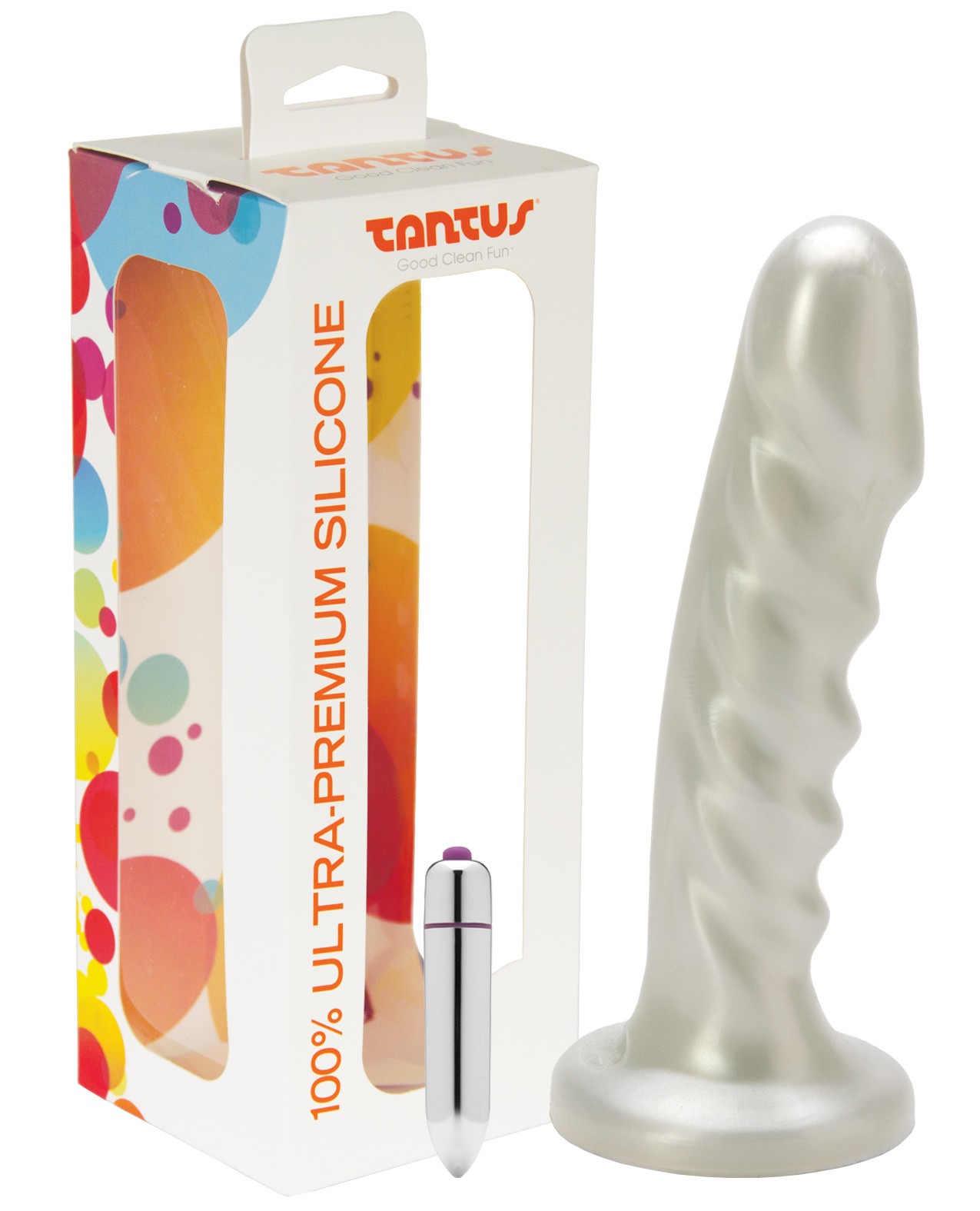 It arrived in some lovely discrete packaging and unlike most of my review items which I tend to leave until I am ready to review them before testing them out, this one was straight out of the clear plastic box which it was in. 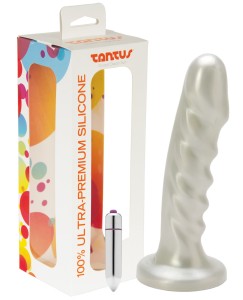 The Tantus Echo had caught my eye because of the unusual ribbed effect on the top of it, the ridges are far apart enough and deep enough to feel amazing when it is been used, I was right to have this on my wish list for so long, the ribbed effect is very effective and like all of Tantus’ Dildos the silicone is lovely and smooth and has some flex in it, meaning that you can be a little rougher with it than you might otherwise have been if it had been made from glass or some other firmer material.